In the heart of the city – the modern and trendy quarter of Overhoeks – the biggest hotel, residential and conference center of Amsterdam and thus in the Netherlands is currently emerging.In close proximity to tourist attractions as well as the river IJ and with a direct view of the harbor and the old town, two Y towers will distinctly characterize the skyline of Amsterdam.The 110 m high hotel tower, which is operated by Maritim Hotels, will be one of the highest buildings in Amsterdam. It houses close to 600 stylish rooms and suites, several ballrooms and conference halls, a luxurious spa and fitness area, an impressive Sky Bar as well as a café and several restaurants serving (inter)national cuisine.

In 2018, we were able to decide the internationally cast competition for the interior design of the Maritim Congress and Conference Hotel Amsterdam Overhoeks in our favor.As a result, we were commissioned with the planning by Union Investment and Maritim. In collaboration with the architectural and engineering office of Maritim Hotelgesellschaft, Reinhardt und Sander Gesellschaft mbH Planung und Baubetreuung, Bad Salzuflen, we have designed the interior of both the suites and the public areas. The interior is almost as varied and rich in contrast as Amsterdam itself, and combined with a touch of elegance and individuality. 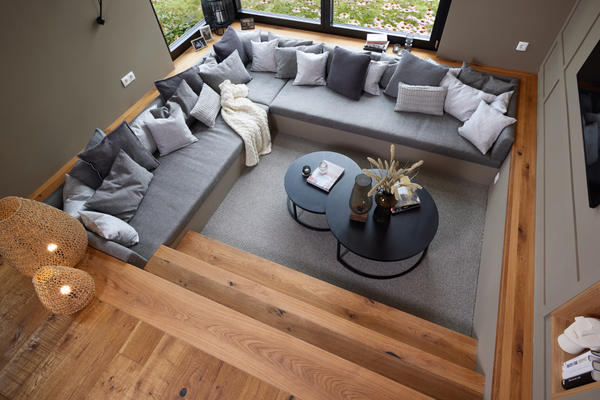 In the world of prefabricated houses
Kappel-Grafenhausen, Germany
In the exhibition park “FertighausWelt Schwarzwald” in Kappel-Grafenhausen, 14 state-of-the-art wooden prefab houses full of comfort and quality have been set up as of late.
read more 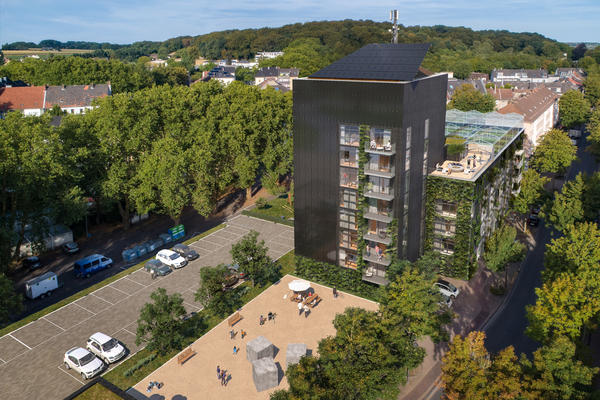 From bunker to multi-functional building – we house Herne
Herne, Germany
​A conversion of the special kind – the probably most sustainable and extraordinary residential project in Germany is currently to be found in Herne.
read more 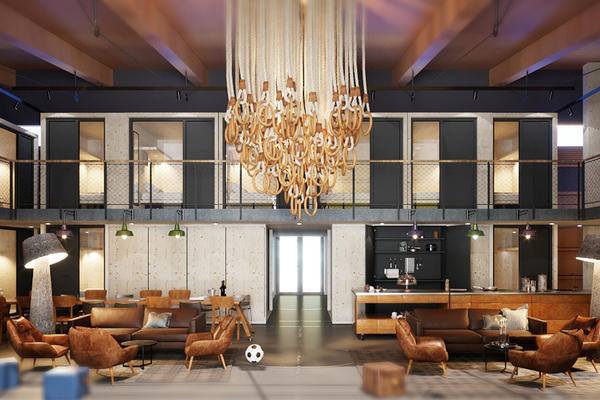 Sleeping and celebrating in the sports hall: Gym Lodge
Spiesen-Elversberg, Germany
From gym to bedroom and event location – this is the conversion that is currently being implemented in the “Centrum für Freizeit und Kommunikation der Lebenshilfe gGmbH”, in short called CFK.
read more 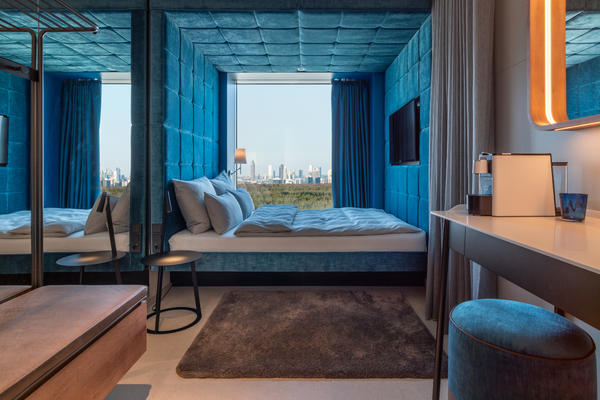 b´mine Frankfurt: End in sight now
Frankfurt, Germany
“Temporary home” – this is the motto of the b´mine hotels. This also applies to the airport hotel that is currently being built in the Frankfurt quarter “Gateway Gardens” in the direct vicinity of the airport.
read more 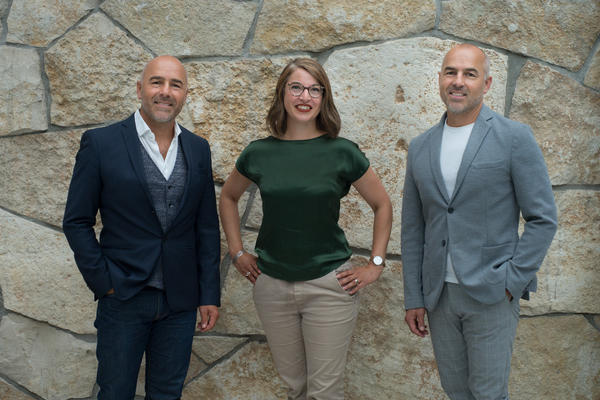 New Location in the North
Hamburg, Germany
In the city that is said to be the most beautiful city in Germany, we have had a new location for some time now.
read more 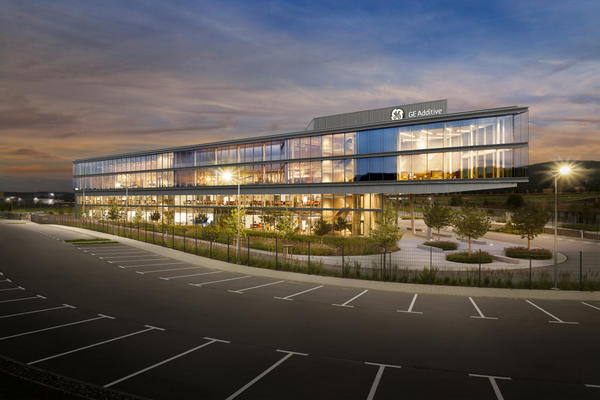 GE Additive: New location expands global market leader position
Lichtenfels, Germany
The location in the small Franconian town Lichtenfels is considered to be the center of the production of 3D metal printing machines made by GE Additive.
read more 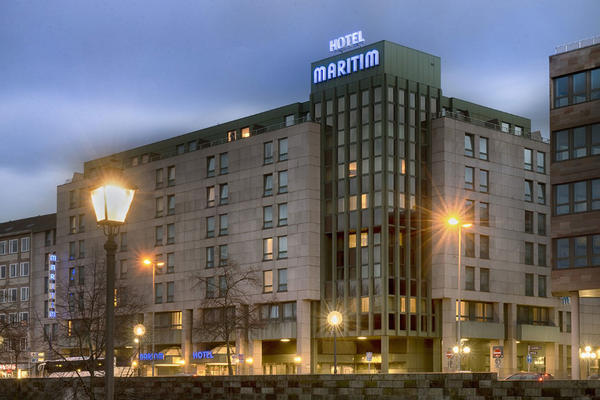 Cooperation with Pandox in hotel project
Nuremberg, Germany
Together with the leading Swedish hotel property company Pandox, we have taken on the redesign of a hotel in Nuremberg.
read more